Carole J. Bufford isn't singing simple love songs. In her brand new show at the Metropolitan Room, CAROLE J. BUFFORD: Body and Soul, she is singing songs fueled by burning passion! The songs are the musical equivalents of emotional earthquakes. These aren't sweet songs about falling in love, first dates, or will he or she kiss me. No. These are songs about, among other things, overpowering lust, bitter hatred, and fiery desire. Oh, and some of them are also funny! Culled from Broadway, rock 'n' roll, pop and country sources, this is a show unlike any other you've seen, performed by a young artist who has quickly emerged as a star thanks to her uniquely original, theatrical style. Carole J. Bufford is a critically acclaimed concert performer and nightclub star, and has performed to ovations here in New York at Rose Hall at Jazz at Lincoln Center, Town Hall in numerous Broadway by the Year concerts, and Feinstein's at Loew's Regency in the hit, long-running 11 O'Clock Numbers at 11 O'Clock show. Most recently, she received rave reviews from The NY Times and the Wall Street Journal (among many others) for her solo show Speak Easy at The Metropolitan Room.


Body and Soul was created exclusively for Carole J. Bufford and is produced by Scott Siegel (Broadway by the Year, Broadway Unplugged, The Nightlife Awards, 11 O'Clock Numbers at 11 O'Clock, The Broadway Ballyhoo, etc.). The Musical Director is Ian Herman.

For tickets to this show, and others, please see http://metropolitanroom.com/
© Lynn Redmile Photography 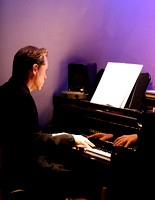 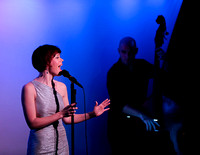 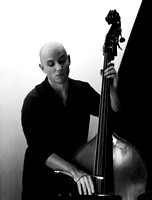 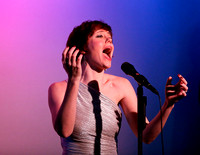 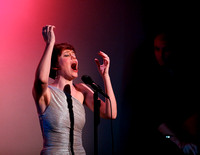 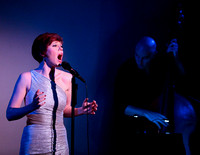 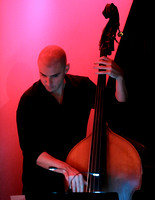 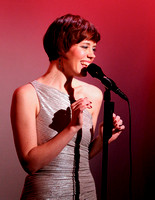 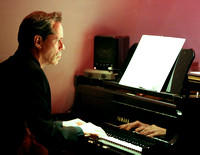 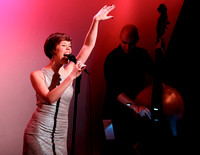 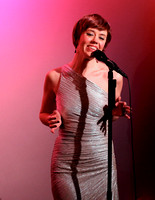 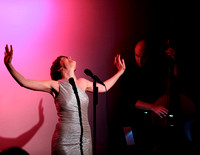 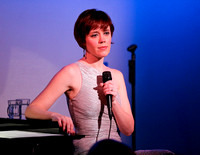 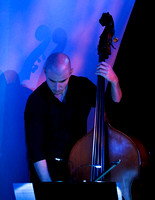 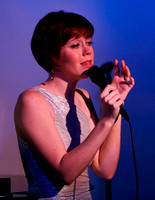 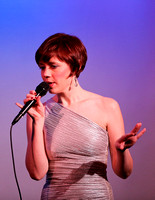 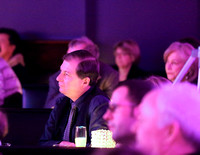