In late April each year, Washington DC hosts the DC Lindy Exchange (DCLX). Their 13th annual event was held April 25-27th, 2014. With live music each afternoon and evening, and late night dances, and six bands from New Orleans, New York, Pittsburgh and DC, this fabulous exchange has something for everyone. 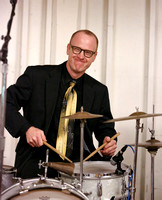 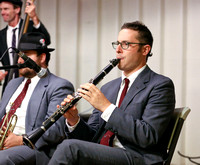 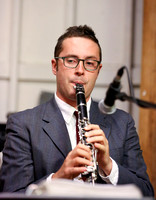 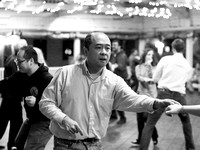 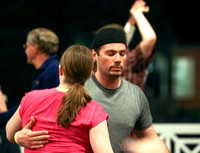