For the third annual Gotham Jazz Festival, held at the fabulous Player's Club at Gramercy Park NYC, Prohibition Productions partnered with the New York Hot Jazz Camp (NYHJC) and featured performances by their faculty, students and alumni. This album focuses on the finale performances, which took place during the first half of the festival - they were fantastic! Kudos to everyone! A second Gotham Jazz Festival album contains additional images from the NYHJC Faculty All-Stars set.

Appearing in this concert:
The Camp Bands in the order of their appearance: 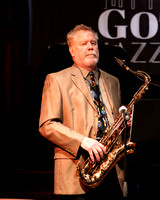 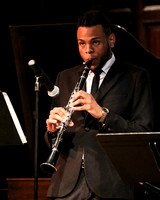 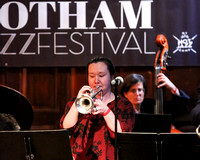 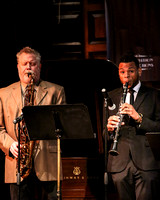 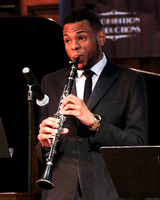