Once again the Salon held their annual New Year's Eve Eve event at the Player's, on Gramercy Park. Over 150 years old, this beautiful historic mansion, bought by Edwin Booth, has been home to the Players, an eclectic group of businessmen and/or performers, since 1888. Edwin Booth lived there until his death in 1893, and his apartment remains unchanged.
A number of bands entertained us, including George Gee Swing Orchestra, Queen Esther and the Hot Five, Svetlana & The Delancey Five, Gelber & Manning, and hundreds of beautifully dressed attendees turned out to welcome in the New Year.
© Lynn Redmile Photography 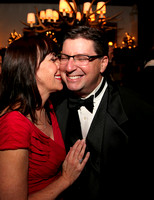 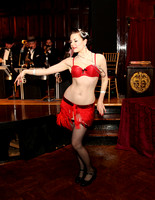 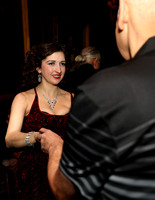 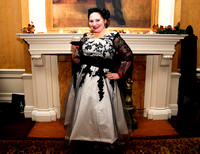