Sailor Twain at the NYPL

A book launch of "Sailor Twain ... or The Mermaid in the Hudson" at the New York Public Library, and an exhibition at the Old Maps Division, curated by Matt Knutzen.


In his day job, Mark Siegel is the editorial director of the NYC-based graphic novel publisher First Second Books.
But Siegel is also an award-winning author and illustrator of children's books, as well as the creator of the critically acclaimed graphic novel "Sailor Twain, or the Mermaid in the Hudson," published by First Second.
The book, which began as a webcomic, is a mystery about a riverboat captain and a mermaid, set in New York in 1887. Siegel first conceived the book as a "doodle in my journal on a train ride to work," he says. His commute, incidentally, takes him along the Hudson.
"The setting was right there, inescapable," Siegel says. "Day by day, the captain and the mermaid developed a conversation. Eventually, teasing that out one train ride at a time, I saw the early framework of a story."
http:/​/​blogs.​wsj.​com/​speakeasy/​2012/​10/​25/​how-​to-​turn-​your-​morning-​commute-​into-​inspiration/​
© Lynn Redmile Photography 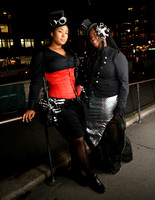 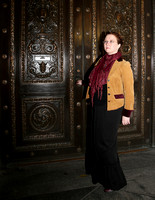 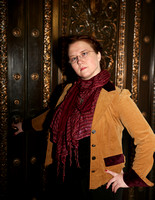 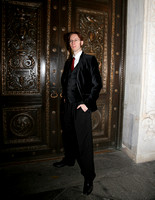 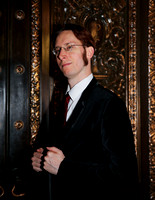 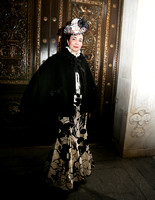 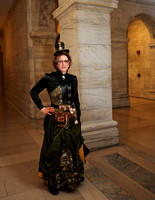